When to Say "When"

A certain concentration of wealth is a good thing -- the wealthy and the aspiring wealthy assure us -- because it creates incentives. This is probably true. I really do not mind being a bit wealthier than I was at a younger age, and I know that my modest wealth allows me to provide for the employment of others. So sure, let's have a bit of wealth concentration.
But how much would wealth need to be concentrated in order for it to be considered too concentrated? What if everyone in the world had a dollar a day, except for one guy who had everything else ... would that be too much? How close to that perverse scenario will our economy get before people object? Apparently, as close as it is now.

The graphic is similar to the Top Ten I shared recently in my Untenable Gap post, but is perhaps all the more dramatic because it is comparing two groups of people -- one about the size of a typical college calculus class and the other group number more than all of the people in the world outside of Asia.

That is:
80
people now have as much wealth as
3,645,000,000
people. It cannot proportional to differences in work ethic, cleverness, or even luck.

For the results to be this skewed, the game has to be rigged. Not rigged likc an underinflated football, but rigged like an entire political system that has been taken captive.

For readers not familiar with Oxfam, it is a British non-governmental organization (NGO) that not only studies poverty, but actively works on strategies to alleviate it. Oxfam has, for example, been a leader not only in promoting the fair-trade model, but also in holding it to a high standard. The same Oxfam Report responsible for the 80-vs-billions graphic also found that the "bottom 99 percent" control as much wealth as the top one percent on a global basis. 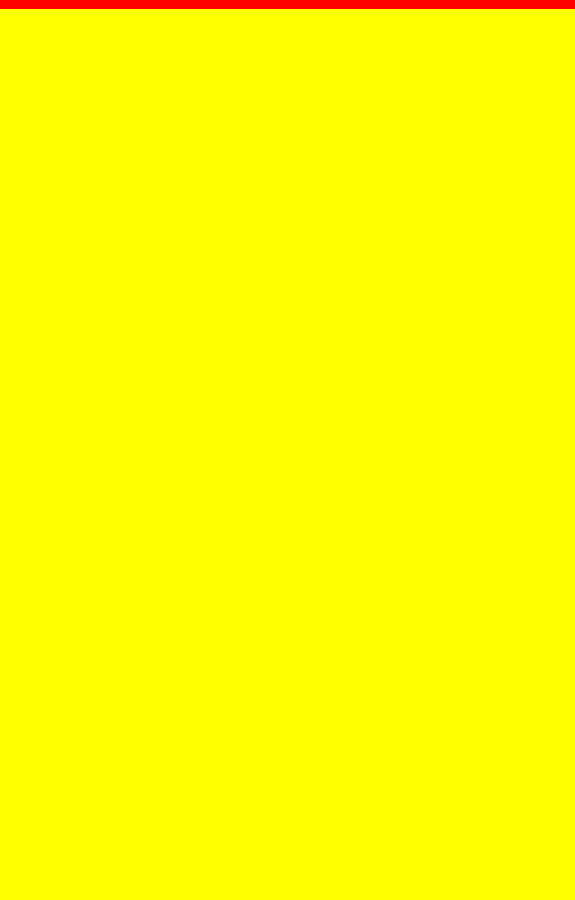 According to the Global Rich List, as a mid-career professional in the United States, I'm actually in the upper echelons of that lower 99 percent, but the wealth of working people cannot compare to those who actually operate the levers of the world economy. I have tried to capture this distinction in the very simple graphic of my own, shown at right.

The 73 million at the top are shown in pink at the top, and control as much wealth as those shown below in yellow.

At the moment, it remains popular to brand as "socialist" any suggestion that this is not a viable balance, but the pendulum is swinging away from that view, as a growing number of people recognize that this is not "capitalism" either, if by that we mean an economic system that rewards ambition and hard work.

Posted by James Hayes-Bohanan at 12:57 AM