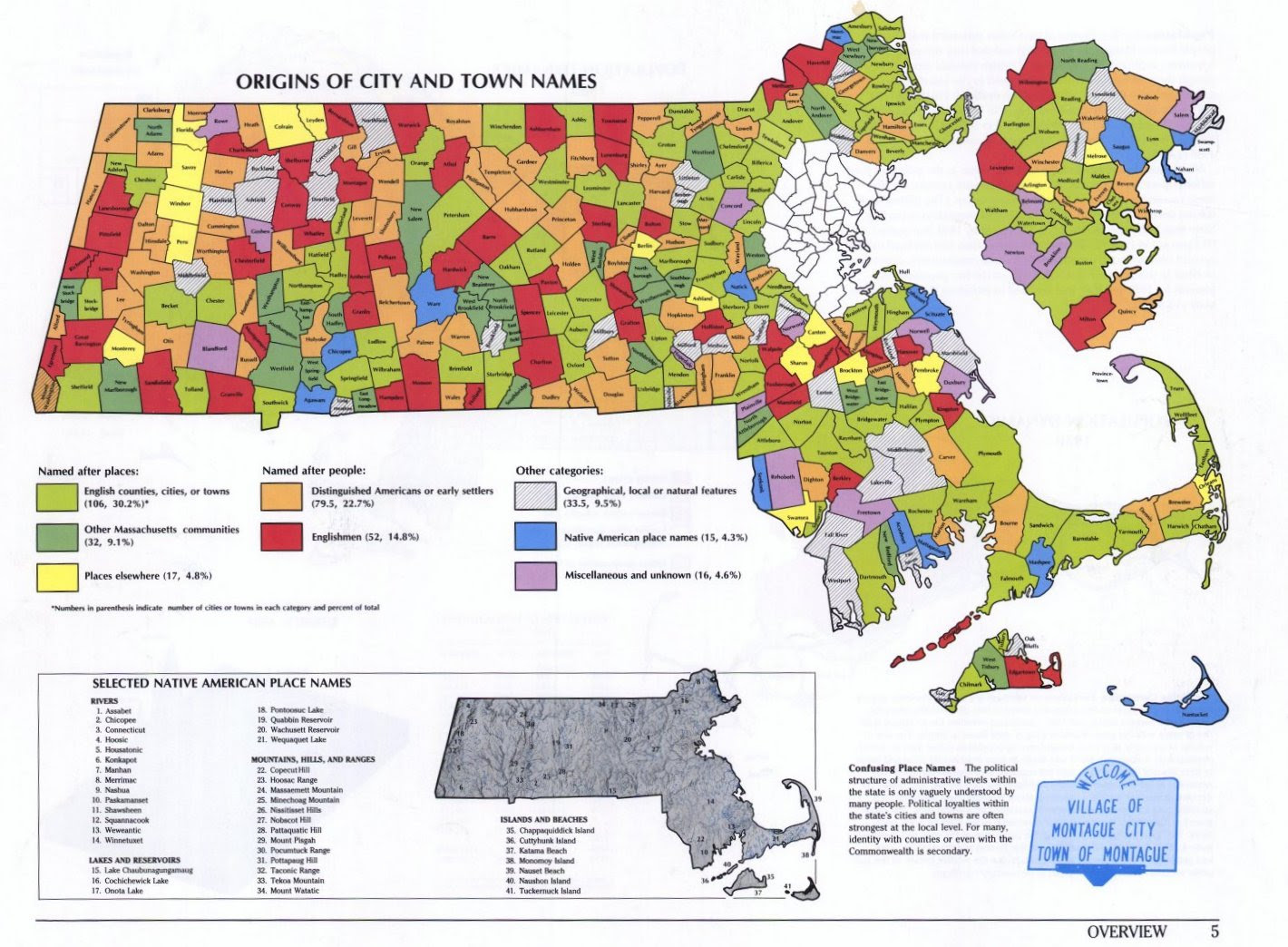 Massachusetts comprises 351 cities and towns; as I have written elsewhere, each is considered something like a sovereign nation, with all the efficiency that implies.

But just as some common surnames have Massachusetts-only pronunciations (Gonsalves and Lopez each drop a syllable here), many of the cities and towns are difficult for foreigners to pronounce. And in this context, "foreigner" might include anyone not born in the town in question. Even apparently simple names -- like Dartmouth -- are not what they seem. Others sound almost nothing like they are spelled.

For some levity and instruction, we turn of course to YouTube.

First, some out-of-staters try ten of the hardest. This includes maps and a lot of earnest, if failed, attempts. In some cases, it is actually difficult to avoid obscenity. The entire concept of letters is called into question.


The GuyBoys -- whoever they are -- give it a try. Listen to the end for some meta comments.


Posted by James Hayes-Bohanan at 7:19 AM