By now, this screenshot will be familiar to many:

This filled my weekend newsfeed, an some have asked for my thoughts on it. Here is what I posted in response to a query from a BSU alumnus:

I have a few thoughts, in no particular order, other than the first: 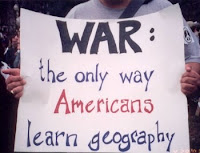 And some more thoughts:

And two more thoughts about the story:
Lagniappe 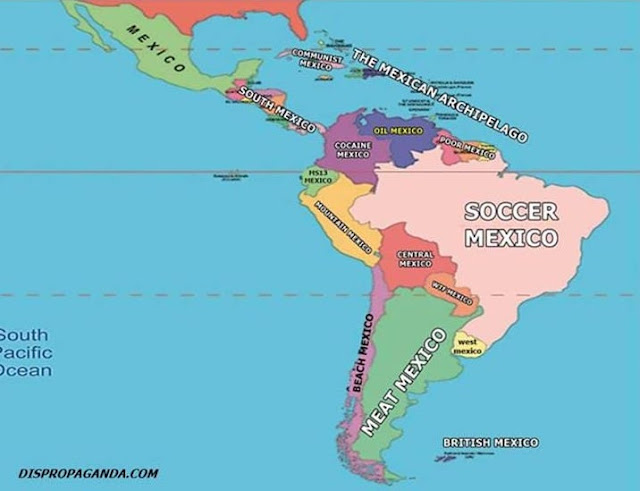 The essential site Latino Rebels provides an antidote to the ignorance, in the form of a map (hurrah!) and a poem that is as instructive as it is tragic: Central American (In)Visibility.

Posted by James Hayes-Bohanan at 5:55 PM