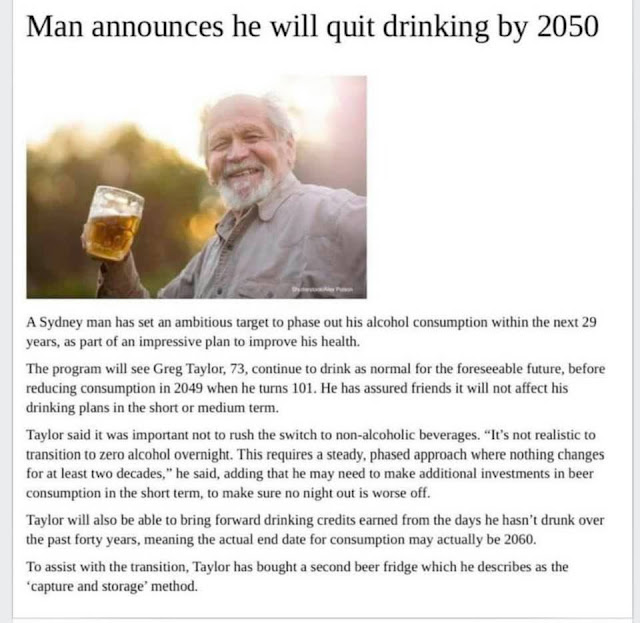 "Australians want action on climate change, and so do I. But ..." said Prime Minister Scott Morrison in Glasgow,  going on to say that Australians "will not be lectured."

There could not be a greater contrast between P.M. Morrison and his counterpart Sheikh Hasina of Bangladesh, who implored Glasgow COP26 recognize the trivial contribution of Bangladesh to global greenhouse emissions in the context of the huge costs it bears. The NPR program On Point chose Bangladesh as one focus of its in-depth discussion of climate reparations at the beginning of the second week of the conference. Journalist Riton Quiah explains how sea-level rise interacts with increased storm activity to compound the vulnerability of Bangladesh and similar places.

In the same discussion, author David Wallace explains the temporal and spatial imbalances of climate change with great clarity.