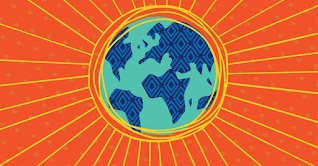 My interest in Latin America began with deforestation in the Amazon and eventually led me to the study of coffee. Along the way, I have found the many kinds of Latin American music to be an excellent lens on the region's cultural geography.

I was therefore very pleased to learn something about the music of Paraguay from the BBC global podcast Music Planet: Road Trip.  An episode originally broadcast in May 2020 describes the invention and diffusion of Guarani, an entire genre that can be traced to a single composer. The samples are long and the narration short, so this is a very enjoyable listen. I will be delving into other episodes, both from the Americas and elsewhere.

The story never really defines the genre, but it gives many examples in several languages. I found this intriguing, because the genre is named for Guaraní, one of the two national languages of Paraguay. Journalist William Costa explains in Culture is Language (The Guardian, September 2020) why this language is important to the identity of Paraguans -- indigenous and otherwise. I find the embrace of Guarani as a musical genre in Spanish and Portuguese somehow heartwarming.

This story of the music of Paraguay reminds me of story of music in Paraguay. In other words, I am using it as yet another excuse to encourage readers -- especially those with any interest at all in education -- to watch Landfillharmonic. This is a film about the intersection of education and sustainability, and of classical and heavy-metal musics. 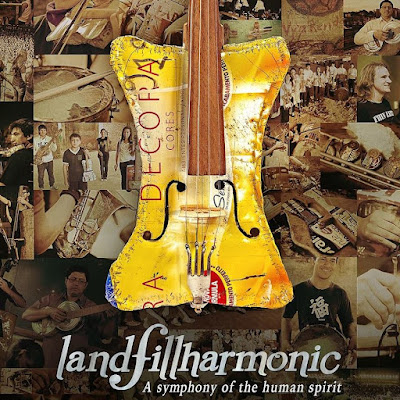 It is available as a DVD at the BSU Maxwell Library and streaming for rent or purchase on Vimeo. I suggest a purchase: once you see this film, you might want to watch it again right away.

One of the artists who is sampled in the Guarani episode is the brilliant Brazilian musician and dissident Chico Buarque, about whom I have written in Overcoming Condor and other posts.

Posted by James Hayes-Bohanan at 10:26 AM