As I prepare the traditional (for Casa Hayes-Boh) mashed potato casserole, I think of two stories that highlight how much has changed in the 170 or so years since the Irish landed in the U.S. in great numbers.

The first comes from one of my favorite history writers, Kenneth C. Davis, who describes the Bible Riots of 1844, in which xenophobia and religious intolerance led to violence against Irish immigrants. He had also written more extensively about this in a 2010 Smithsonian article.

Of course the Irish eventually went on to be considered mainstream, but that required generations. It should not be surprising that in a war taking place in the same decade as the greatest Irish migration, more than a few Irish-American soldiers defected to the side of their Catholic brethren to the south. The result: the San Patricios soldiers are celebrated to this day in Mexico, though as individuals many ended in U.S. Army gallows. 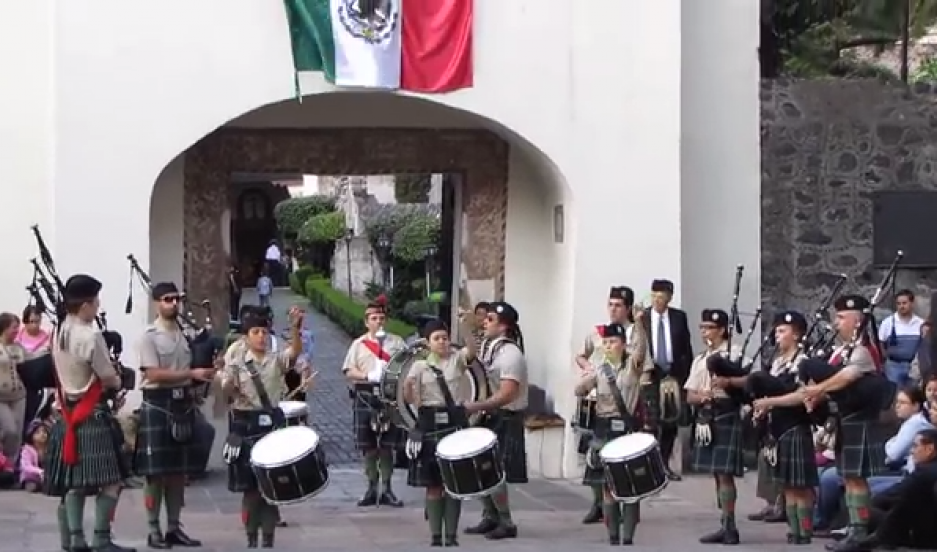 Posted by James Hayes-Bohanan at 6:44 PM