Nuts Have a Geography, Too

Some people assume that coffee is the only commodity that has my attention, and it is true that I have more than a passing interest in the beverage, and especially in the lands and peoples responsible for the bean that is the second-most traded commodity in the world (oil being the first).

I use geography to teach about coffee and coffee to teach about geography, though, and many of the lessons of this agricultural commodity are applicable to many others. I am very proud that my daughter recognized this recently, when she excitedly shared


The Luckiest Nut in the World from Emily James on Vimeo.

Just as a coffee bean is not a bean, a peanut is not a nut, nor is a ground nut. We learn from this film that at one time, ground nuts were the leading export of the country of Senegal. As Paloma rightly concluded, an economy dependent on a food staple that she had never heard of was probably not a very prosperous economy.

This brilliant and engaging little film deftly describes the ways in which dependence on commodities keeps some countries at the periphery of the world economy indefinitely, and how the manipulation of the rules that govern trade reinforce the core-periphery dichotomy.

The entire tale is told from the point of view of an all-American peanut, a self-reflective character that gradually comes to understand his position of privilege relative to the ground nuts, cashews, and Brazil nuts of Senegal, Mozambique, and Bolivia, respectively. (Most Brazil nuts grow in Bolivia! Who knew?) 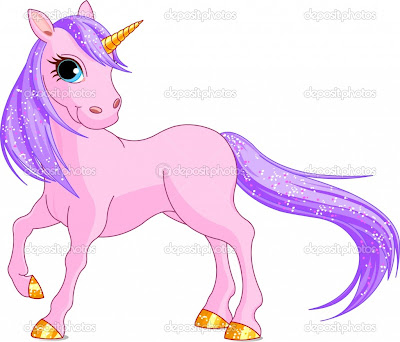 In its very funny way, this film provides an education in political economy over the space of a typical sit-com episode. Emily James uses this jaunty peanut to explain the many ways in which the system that looks like a free-trade, even playing field is actually manipulated in important ways, each to the disadvantage of farmers in developing countries. Understanding the prevalence of distorted markets is the first step toward fairness in trade.

Elsewhere on this blog, I have mentioned three other important -- and generally entertaining resources for learning more. Most entertaining and relevant, perhaps, is King Corn, which describes the incredibly contrived market in corn. Policies that make corn profitable for U.S. farmers and cheap for U.S. consumers are not just bad for the federal budget; they make life difficult for farmers around the world. 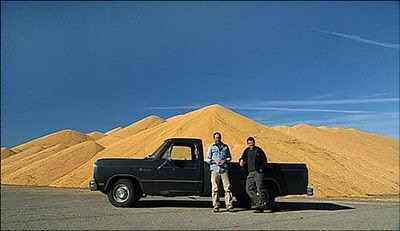 In my Cups and Summits post, I describe the other two films -- Black Gold and The Girl in the Cafe -- that tell other aspects of the story. Though one is a documentary and the other a feature film, both provide behind-the-scenes looks into the process that makes "free trade" agreements anything but free.

Posted by James Hayes-Bohanan at 2:22 PM