Neither of us is sure how Milk of Sorrow landed on our Netflix streaming list, but we are glad it did. It is a film, not a movie. It rewards patience, and tells a difficult story beautifully.

Even with our years of experience watching Latin American film, we did not readily understand some important facets of the story. We found reviews by Sheri Linden and Sarah Manvel very helpful. I would consider reading them before watching the film.

People tend to love this film or hate it. Reasons for the latter include its slow pace -- a lot is revealed without dialog or action -- and a general lack of interest in non-Hollywood film. Some Peruvians have complained that it does not represent all of Peru, but of course the film maker makes no such claim. Telling a story of Peru -- even an important one -- is not the same as telling the story of Peru. And although this is a story quite apart from our own brief experience in Peru earlier this year, some facets of it were immediately familiar. 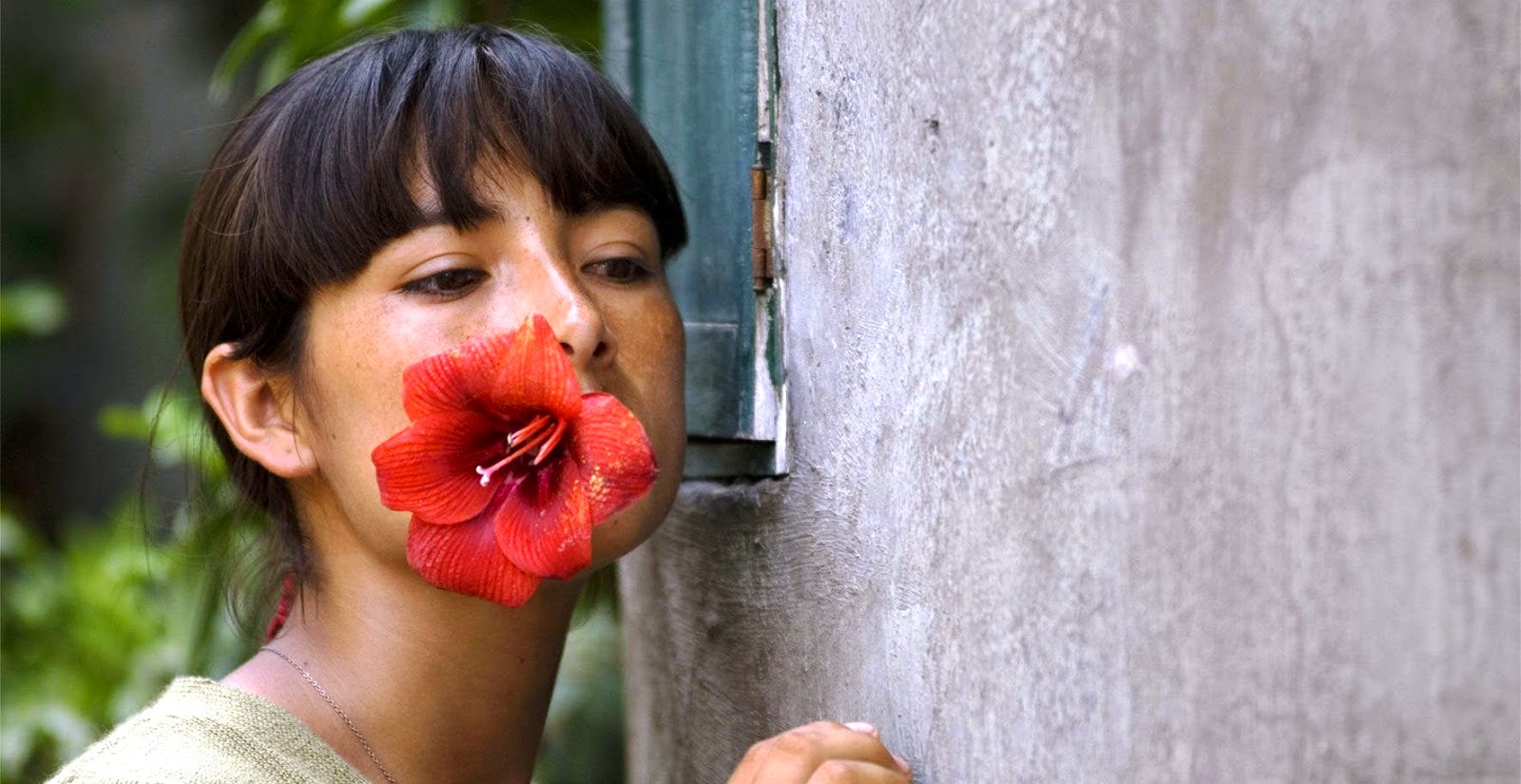