Some employers seeking to avoid the provisions of the Affordable Care Act have learned an interesting lessons about their workers and their businesses. The focus is on employment in fast-food, which is often cited as a sector that requires no skills. As a former master of the fryolater, I listened with interest. Decades before ACA, I knew my employers would rather hire 20 half-humans than 10 full humans.
In this report, even the b-school consultants who assist employers in short-term cost-cutting are starting to rethink the proverbial race to the bottom as a management strategy.

The story is worth a careful listen. From it I take three lessons:


In the following countries, health care is not a factor in deciding how to employ people: 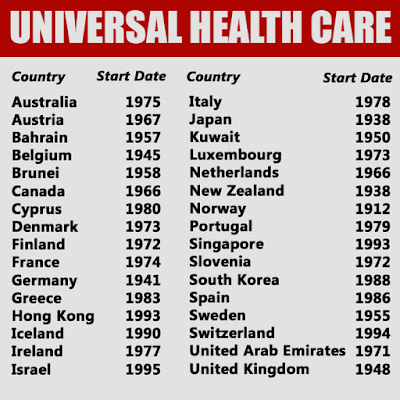 The most intriguing characters in the story about health care are the fast-food managers. They are situated between the employers and most of the employees, having to negotiate difficult choices for workers who want to earn as much as they can, without earning too much to qualify for state aid. By subsidizing these workers, the state is actually subsidizing the restaurants, but the workers voluntarily limit their income to ensure that the subsidy remains in place.

The fry basket at the top of this story is a sieve, which is an apt metaphor for anti-human policies and practices related to labor, migration, and health care. A "human sieve" search on this blog leads to other posts about the problems that arise when greed tries to separate work from the humans who do it.

Posted by James Hayes-Bohanan at 6:54 AM