About a decade ago, I made plans to lead a study tour on the geography of coffee to Nicaragua. I would go in January 2006, and then perhaps take the same concept to another country. As anybody who knows me is well aware, I fell in love with the place, and as I write this I am planning my ninth visit for January 2015. My wife has gone with me twice, and I am pleased -- as are my Nicaraguan friends -- that our daughter will be going with me this time. 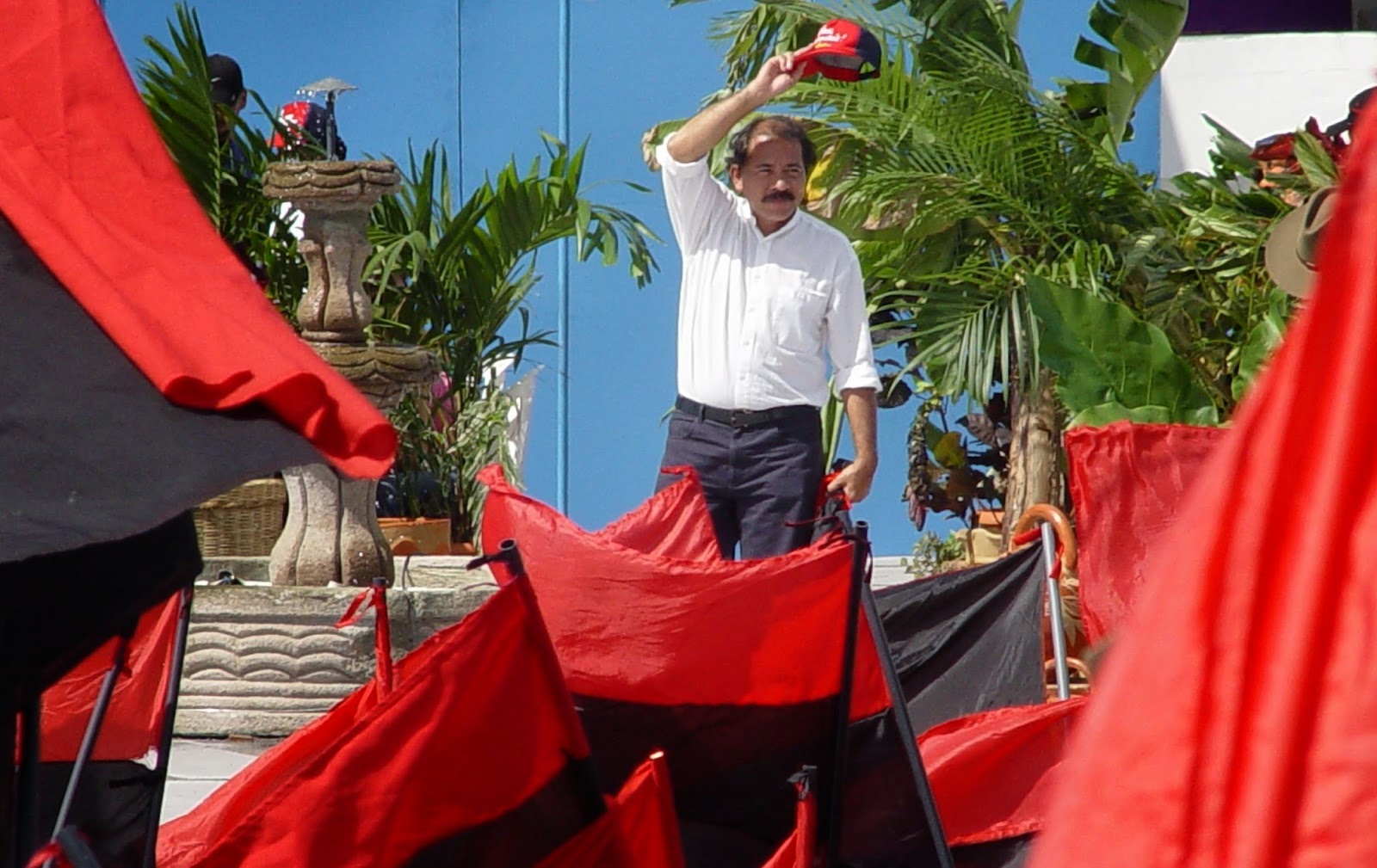 My comfort in bringing both students and family members is my answer to the most common question I get about my travel there: "Is it safe?" Of course, no place is perfectly safe; murders happen even in our bucolic home town in New England. But Nicaragua is much safer than most people north of the Rio Grande would imagine, and is in fact among the least dangerous places in Latin America, despite having one of the highest levels of poverty.

As violence in Central America drives a refugee crisis on the U.S.-Mexico border, it is important to understand the geography of that violence -- it is prevalent in four countries, three of which have been the "beneficiaries" of U.S. involvement. In What About Nicaragua?, Tim Rogers describes some of the reasons that Nicaragua is not part of the current crisis. (Thanks to my student Tom for finding this article!)

The article is not just cheerleading for the Sandinistas -- he points out some of the very real problems with Ortega's strange second run as president. But the article does call into serious question how and why the United States has continued disastrous policies in Guatemala, Honduras, and El Salvador.

Posted by James Hayes-Bohanan at 8:27 AM