During the 1990s, Diane Ravitch was a national leader in the charge to "reform" schools through greater emphasis on testing and by fostering competition among schools via free-market schemes known as school choice. To her credit, she has recanted this two-pronged approach. Hear what she has to say about the effect of these "reforms" on education and educators.


For the past four years, I have been part of a team that has taken Project EarthView to schools, mainly at the middle-school level. We have taken close to 40,000 students -- in small groups -- into our giant, inflatable globe (see videos and the rest of our blog). Students are fascinated, impressed, and engaged in learning when they encounter this unusual learning environment. 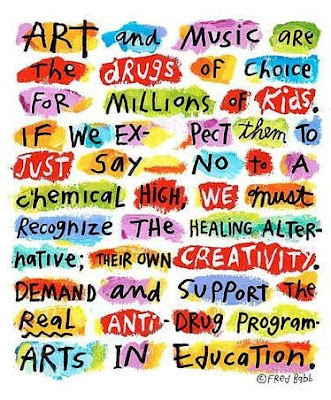 But in schools that are in the throes of anguish over standardized testing, we are literally not able to get in the door with this kind of innovative learning. Fear surrounding false, high-stakes metrics of student achievement put such schools on virtual lock-down, with every minute of the day committed to a fruitless pursuit of test scores.

In such an environment, some wonder why many kids turn to disruptive or destructive behaviors. Frankly, I marvel at how many young people do not act out. My own town (and an adjacent town) have literally bulldozed skate parks in an effort to herd kids into more regimented recreation, even in their non-school hours, while systematically removing many forms of self-expression and exploration from the school day. Our local superintendent even considered eliminating social studies altogether, since it was not covered on standardized tests.

I hope that Diane Ravitch is heard, and that the pendulum will swing back from a movement that has been as bipartisan as it has been misguided and destructive.

Posted by James Hayes-Bohanan at 11:52 AM